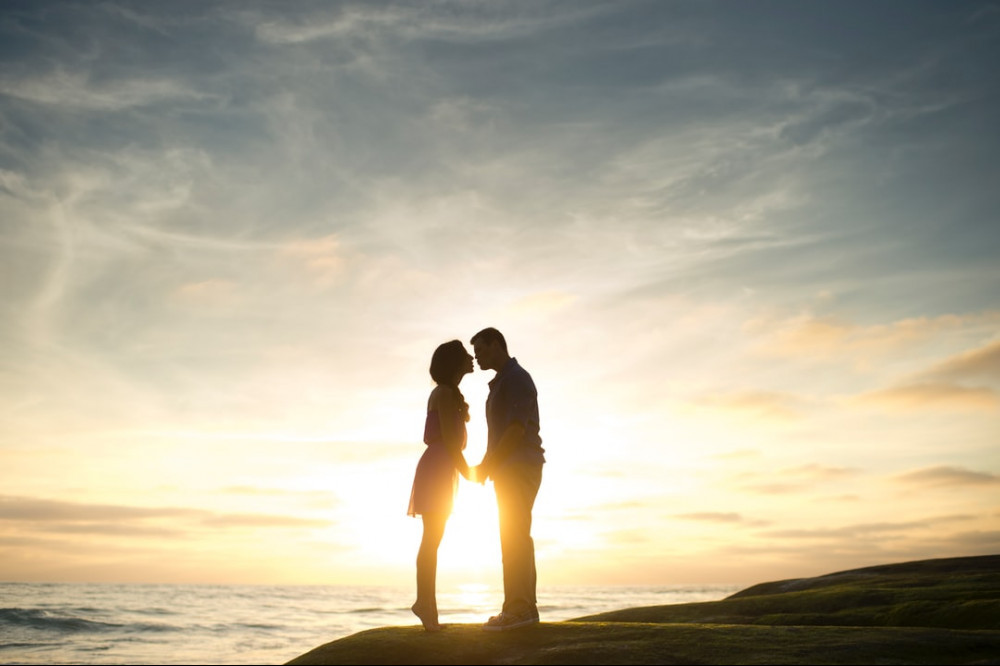 Married life is not easy, if you were in trouble when you were still single, how much more now that you have another person with you who is also considered part of yourself, because from two people now you became one through matrimony.

Arguments and fights could not be the basis for us to conclude that they don’t belong to each other.

If you have never experienced the married life, you can’t explain how it is because the agreement of marriage was decided by both of them only. 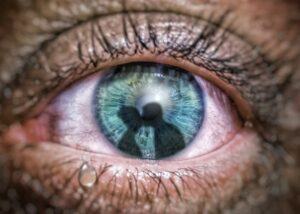 A little jealousy, arguments, fights, and even sulking are just spices that if you will be able to overcome all of those, they will become the strengthener in the relationship.

But no matter what we do, even if we’ve done all our best if our partner will not cooperate then we still come out as failure and thinking that there is no more ways for it.

Actually, troubled marriage can still be saved, but the problem is that most people don’t know the techniques and strategies of how to do it. 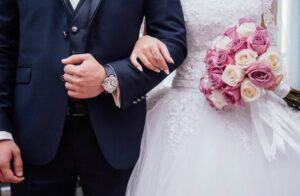 I confidently believe it that most couples who have mentioned the words, “TILL DEATH DO US PART,” had said it truly from their hearts and they both wish for a love of a lifetime.

As a matter of fact, the bible itself is supporting it, that it should be only death that can separate them as it is written in the book of: 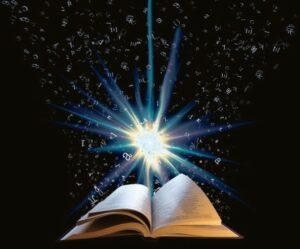 Romans 7:2 For a married woman is bound by law to her husband while he lives, but if her husband dies she is released from the law of marriage.

Marriage should be honored, so we have no reasons of our own to end it that way.

Thereby, in order for it to be followed, God had made a strict law that whoever divorces his wife will be committing adultery.

Matthew 19:9 And I say to you: whoever divorces his wife, except for sexual immorality, and marries another, commits adultery.”

But not only to commit adultery but also the one whom she married will be committing the same sin as well.

However, there is a little exemption in that verse that said, except for sexual immorality, so if the wife is doing such act, the husband will not be committing sin even if he divorces her.

But there is another law about married people, that even if they are already separated they should remain unmarried so that there will still be a hope for them to be reconciled to each other. 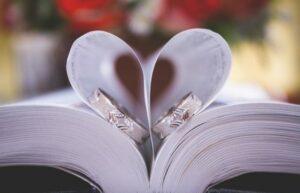 1 Corinthians 7:10-11 To the married I give this charge (not I, but the Lord): the wife should not separate from her husband

11 (but if she does, she should remain unmarried or else be reconciled to her husband), and the husband should not divorce his wife.

If you consider the verses that you have read, you will come out with an idea that no matter how big is the trouble with the marriage there is still a chance for it to be saved, specially if we learn to honor our marriage like how we are instructed to it in:

Hebrews 13:4 Let marriage be held in honor among all, and let the marriage bed be undefiled, for God will judge the sexually immoral and adulterous.

Whoever you are, no matter how hard and worse is your marriage situation, all I can tell is that, there is a solution of your dying marriage. 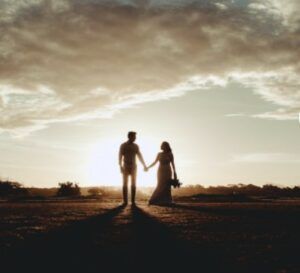 All you have to do is to learn the techniques and strategies of how to save your marriage.

Be like those in the world, who had been experiencing marriage that almost ended but now with God’s help are living happily and harmoniously.

I want to ask your kind indulgence, to please continue with the video till the end because this can help you a lot in learning about the right techniques and strategies in saving your marriage. 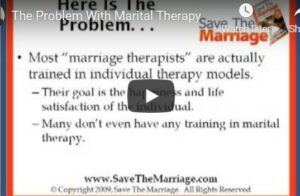 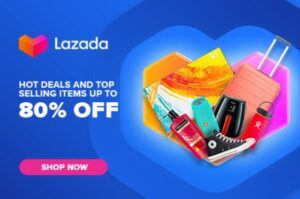