Qualities Of A Good Parent. 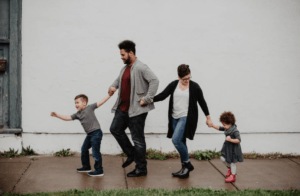 The personality of parents will matter a lot in all aspects that will allow them to make a positive difference in their children.

In order for the parents to have a strong foundation of love, support and guidance, they should be committed to doing what is necessary to be done as a good parents to their children.

To be a good parent is a thing we are lacking today. People have different ideas about how it is to be parents. 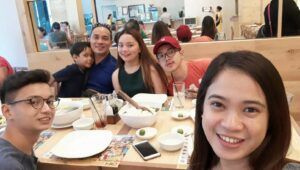 A lot of them are trying to evade the responsibility they should have for their children, and that causes a lot of psychological effects to the children who are almost being abandoned because of parents who don’t care so much for their children.

This is causing a big effect to the behavior of kids, to their school performance, and it becomes the hindrance for their success, and those who suffer at the end, are those kids who were not being properly taken cared by irresponsible parents.

Strong parenting is very important, so if you plan to be some of those great parents who have the potential and desire to cultivate the best example of traits within the family.

So you need to have a look at some characteristic of a good parent. 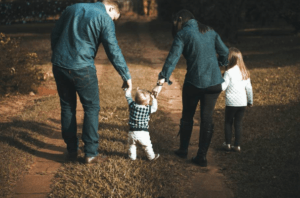 Most children’s wish for their parents are the time and care that they should show to prove their love for their children.

In many parents what they commonly lack is their emotional intelligence or EQ, this is the most important thing to be learnt by parents but unfortunately nobody is teaching.

But as long as parents have the consistent effort to show their genuine affection and love towards children, they will automatically show their proper care and love for each other as well as to their children.

Children who have been experiencing love and care from parents, they mostly perform very well in school, they develop empathy, and have not learnt any bad behaviors.

These children will look happier, and feel safer being loved unconditionally by the most important people in their lives which are their parents.

The couples themselves will also feel the greatness of having a good relationship with children and benefiting a harmonious relationship together. 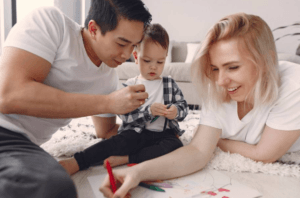 Patience is very vital for parents

It is not unusual for parents to encounter some challenges within the relationship, from children and even from themselves.

There is a test, and they need to do things which is in both ways on being noble and lowly.

And they need to overcome it all without giving up.

The reality is that parenting is not a joke, as a matter of fact, you will find it more difficult once you don’t know how to deal with it.

Some children will demand boundaries from the time they say “no” some partners tend to disagree with major life choices or they just make their own mistakes.

But what breaks parents more than anything is the lack of patience with themselves.

Many people are placing a title for themselves as parents, but they feel not being worthy for the title, and this is because of many reasons, and that they feel the need to learn more about managing a family, and their capacity to manage is inadequate.

The result will always be the same, no matter how they do it, parents with a so much lack of patience will normally abandon their families.

But parents who practice patience at home have stayed home, and have earned respect from each other and most specially from children. 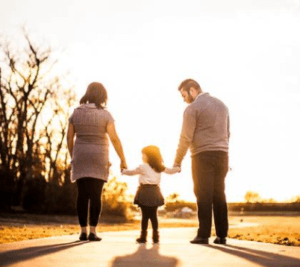 The best attribute of parents is the deep sense of grounded morality.

Parents’ decision should be rooted on something greater than themselves, they will always look for something higher.

They are selfless. They know the difference between good and evil, and can quickly navigate the necessary adjustment between them.

Every time when temptation arises they will be guided by the sense of morality.

The real moral person will know what to do in each of these situations, and there will be no doubt as to which is the correct path.

Inevitably temptation will always be there. Even though where just human, by just having a strong moral compass that does not bend or break helps make a man the best parent he can be. 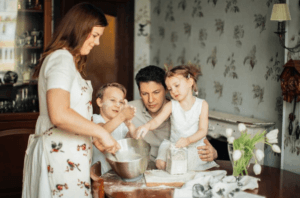 Some people have a wrong idea about what parenting really is. They are thinking that it’s about controlling, they think it is about power or dominance or strength.

They think it’s about imposing upon their family their own single-minded vision of what should and should not be.

Those who are open-minded will accept that their family members are a diverse bunch, and admire the differences between them.

They are all teachable and rather than rejecting the difference in their family, and they learn it happily from them.

If their children will choose for example the course which they like to take, even though it is not on their preference, they are still able to show their full support and to encourage them to follow their dreams

This doesn’t mean that he isn’t rational that he makes poor leadership decisions. This simply means that he is open to the new, to the different, to possibility.

The parents who are open-minded will allow their family as long as it is a safe place in which they can explore their dreams, desires, and personalities, and for them to utilize their full themselves.

Parents who have these kinds of traits can benefit a truly wonderful happy and harmonious home. 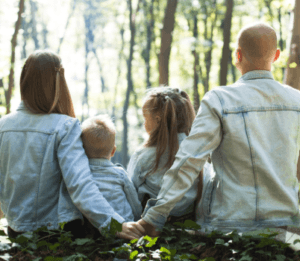 Parents are showing loyalty with each other:

It’s called the best parents who are loyal for each other, and such sort of traits will keep the family together in the hardest of times.

Loyal parents is one that can be trusted to be there today, tomorrow, and forever.

And when they decide to become a responsible parents, the strong sense of loyalty can become vital.

This doesn’t imply as just a physical parents who stay with their family, being loyal will mean much more than that.

Parents will always be there it the family when others attack them or when life events lay them low.

This means being there for them, is to keep your commitment to ensuring the welfare of your children and the full support and protection to them.

Loyal parents to their kids don’t put other recreation or friendship as more important than their families.

Family is put as the top among all priorities, and this result for a very strong household that will not break beneath even through the strongest storm of life. 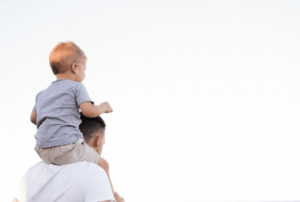 honesty is the best policy, this is the very popular saying but this is also the best quality of the honorable parents

the relationship between husband and wife is built on trust. Which means that parents, as well as of those between parents and children. Honesty will create a sense of safety.

When all members of the family can depend on their parents, they know that they can go to them for anything, and that they can trust them to do what they say to be done.

Being dishonest is one of the banes of closeness in a relationship, you can’t develop an intimate companionship with someone who misrepresents themselves.

So there is no better than honesty in all aspects and it encourages strong familiar bonds.

When it comes to honesty, it’s not only meant telling the truth. It’s also about keeping promises. If you say you’re going to be at your son’s recital. Be there.

If you promise anything to your family make sure you will keep it. Because in this way your family will know that you can be depended upon with all your words and this is the most valuable trait of a responsible parent to their children. 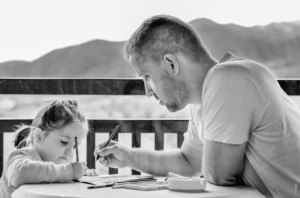 They are leading as the best example

Last of all, one of the most-needed traits of any parent is the ability to lead by example.

Parent is the best model to their children, that’s why it is so important that they should make sure that they act on the way where they can lead as the best example so that children will learn the right way of treating their own family when the time will come for them to have their own.

Whatever things they know which is good should be put to action, specially when it means loving, honesty, loyalty, open-mindedness, moral, and being patient. Nobody is perfect, but if parents will be able to act on those ways,

they are like implanting all of those words to the minds of their children, and one day they will also do it to their own kids.

To be the good example provides what every good parents should be but a role model.

If parents will consistently make harmful choices, their children may take the same path, and through them, will negatively affect their behavior to the society.

But if parents will start to make the right choices, and if they begin modeling good behavior and the wonderful effects will create and put goodness out into the world.

And the whole family will be happier and more stable beneath the parents’ guidance. 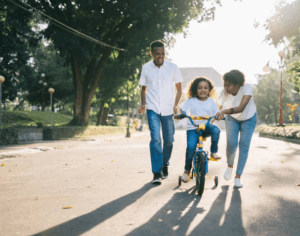 A good parents are the most wonderful traits a couple should have, and this is the potential of becoming the best parents. If you wish to be the best parents, you have to be on this kind of traits.

You have to practice them, you have to work on them until they can be displayed to the children consistently and meaningfully.

There are just very few of them existing in the world, the parents who possessed such amazing qualities, that children are so proud of and will become as the model for them once they will have their own family by themselves.

Parents who are loving each other are also loving their children specially if they are living in accordance with the will of God.

There will be peace and love provided by God for parents who are entrusting their life to God.

Ephesians 6:4 Fathers, do not provoke your children to anger, but bring them up in the discipline and instruction of the Lord.

I hope you have learnt something from this article, and if you have any questions or comments please write them below and i will be more than happy to help you out. 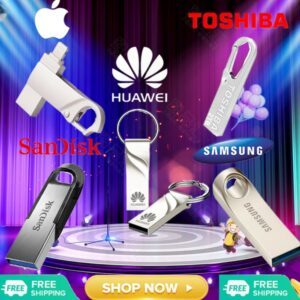